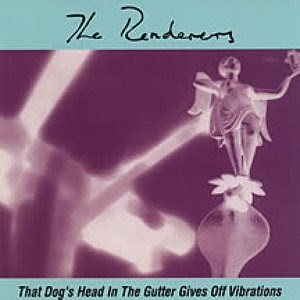 Yeah, wonderful. thank you, Ariel, for this NZ-country-style.

Very cool. Great album. Can't find my burn of this that a fellow in Japan sent me years ago, so I can't wait to listen again. Many thanks.

Renderers are going to be playing some US dates!!

great if you can make the dates.
But does this site have the renderer's permission to make all their music freely downloadable?
Believe me, these guys don't make much from music. They spend months and years recording and mixxing an albumn- and a lot of their own money, too.
Wouldn't kill ya'll to buy a copy! I think there's a fair bit on emusic, for example (though maybe that's just the terminals, Brian's other band.)
Cheers!

could anyone add Dream of the sea?

I just heard them on the radio and was searching for more by them. This is a very very pleasant and unexpected surprise - Many thanks.

link exchange with me:
http://cum-fac.blogspot.com